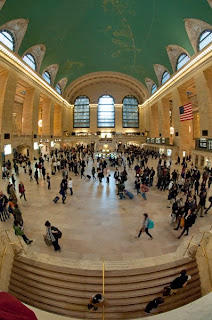 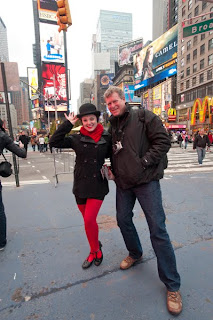 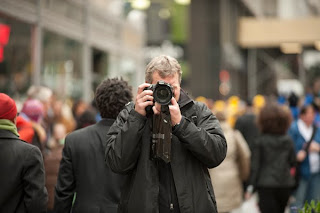 Nothing new and profound to write, but was revisiting more of my images from NYC. Of a more personal nature, my brother fell prey to my camera, more than once, and I to his, as you can see. Every time I look at images from NYC, I can't help but want to go back.
That said, Jon and I have been blessed to have visited a number of big cities together, in various areas of the globe including New York, San Francisco, (where he watched my camera and I get soaked by a wave crashing over the seawall), Boston, Oslo, Bergen, London, Copenhagen, Stockholm, and Gothenburg. I've been incredibly lucky to have shot in these cities with Jon and, were it not for him, I probably never would have been to many of them. Actually, I have to say that I'm incredibly lucky to have Jon in my life. So, here's a couple of fun shots of Jon and another from Penn Station in New York. As Joe McNally would say, "More tk."
Posted by alan at 6:20 AM