I've been pretty poor at posting new stuff in here, something which I hope to remedy.  Since my last post, I've done some cool stuff, including the unveiling of the "The Faces of Laconia" project.  The response I received at the unveiling on June 17th at the Laconia Public Library was overwhelming, with the Rotary Meeting Room totally packed.  Thank you to Brenda Polidoro and the Laconia Historical and Museum Society for supporting this project by helping to coordinate the portrait sessions and getting the display up in the library.  We're now talking about making this an ongoing series and, perhaps, producing a book or two.

Been doing some more portraits, fireworks and scenic shots in the last few months, all stuff that I love doing.  Playing with light is such a cool thing and having learned a great deal about it from people like Joe McNally and David Hobby, it's fun to put some of that into practice.

Recently, I've had the opportunity to photograph Amanda, a lovely, local friend.  We used her barn for a couple of shoots and at the first outing, I was pleased as heck with nearly all of the images we did.  Here are a couple from the first shoot: 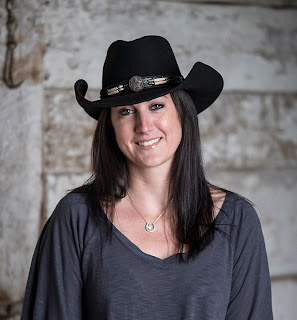 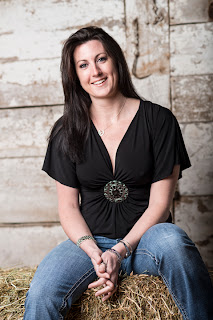 Any one who knows me "photographically", knows that I really enjoy shooting fireworks.  So, being in a touristy area in Northern New England, I seize every opportunity over the summer to shoot fireworks.  I also had a chance to shoot at Disney in January, which was great fun.  From Epcot: 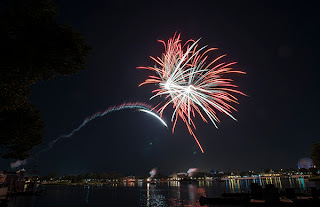 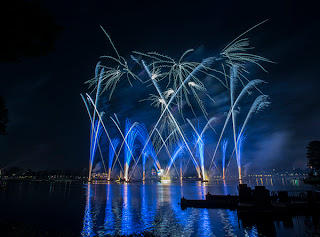 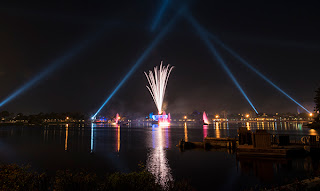 And something more local: 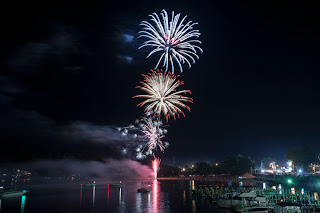 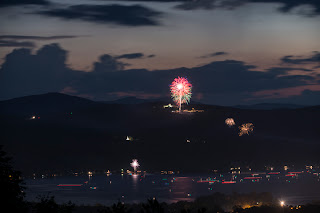 Had the opportunity to do some sunrises along the Maine coast earlier this week.  Here are a couple of images from that shoot: 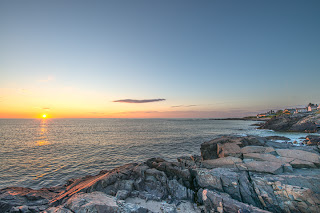 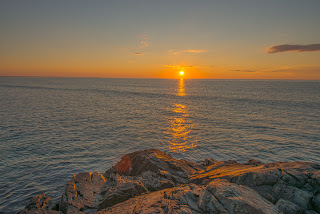 One of the next things I'm looking to try are some "hyperlapse" time lapse sequences, which are literally thousands of images, taken using a technique called "bulb ramping" a means of adjusting the rate of the time lapse images as they're being taken.  The inspiration for this came from photographer Geoff Tompkinson.  I have no delusions about creating anything that comes even close to Geoff's work, but it's an area that piques my interests as a photographer and a techno geek.